XL Airways France & Turkish Technic signed an agreement for B737-800 Aircraft Base Maintenance Services. The service will be performed at Turkish Technic’s facilities in Istanbul, Turkey.

XL Airways France, a specialist at long-haul leisure carrier, is a French airline with its head offices at Paris-Charles de Gaulle Airport and in Tremblay-en-France. It operates scheduled flights mainly to long-haul destinations in Africa, the Middle East and the Caribbean as well as charter flights to medium-haul destinations in the Mediterranean region, usually out of Charles de Gaulle Airport. It has flights to 53 destinations with a fleet of Aircrafts including Boeing 737’s and Airbus A330’s 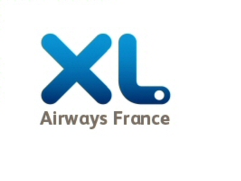