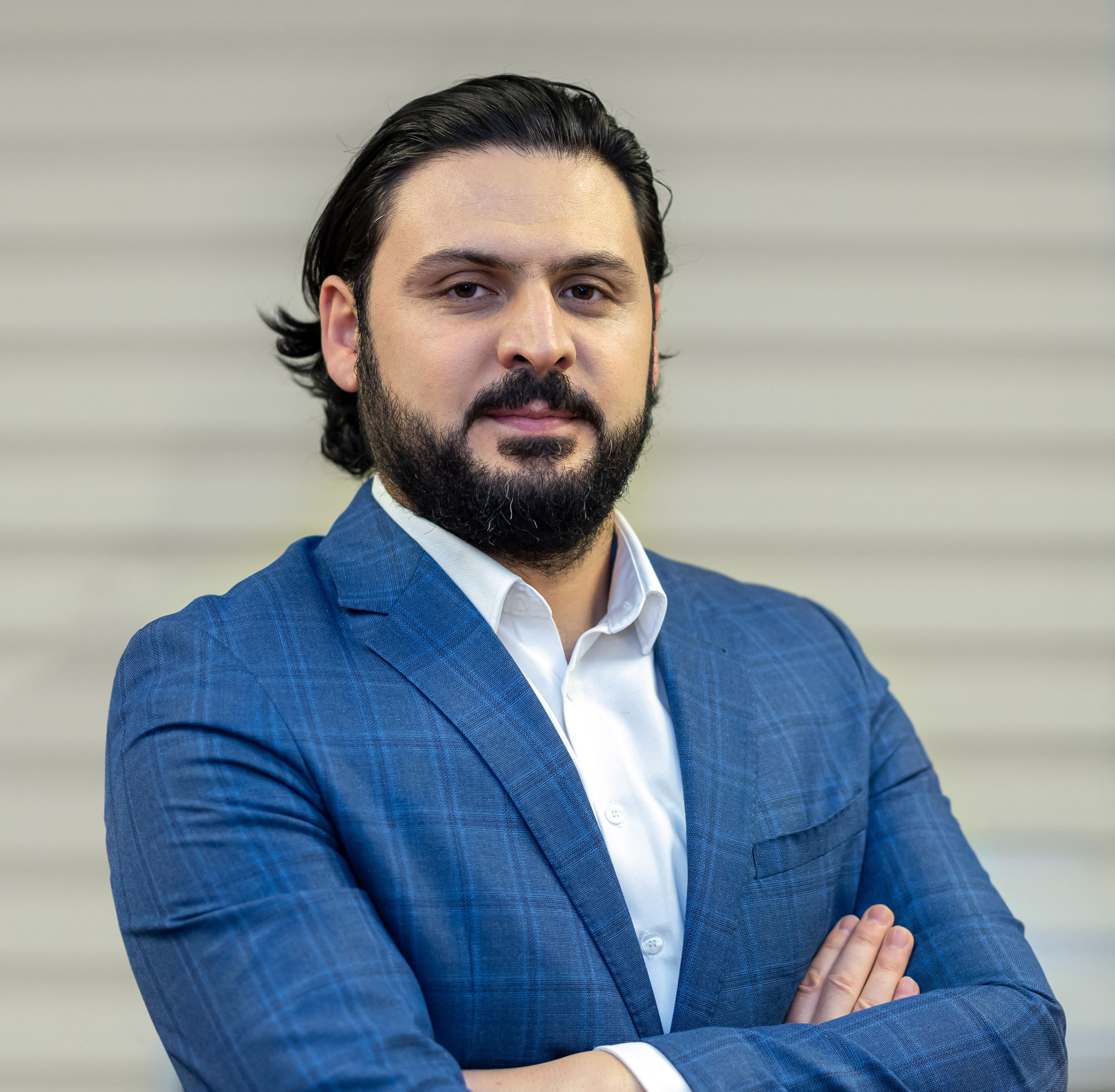 Caliskan, who started to work as a planning engineer at Turkish Airlines Operations Center in 2010, was appointed as the Duty Manager of the Maintenance Operations Control Department in 2013. During his duty, he took part in the establishment of the technical operation management unit, maintenance slot and aircraft planning optimization, AOG and crisis management projects.

Appointed as Planning and Operations Manager at Turkish Airlines Technical Directorate in 2016, Caliskan assumed the Part-M responsibilities in the maintenance and planning processes of all aircraft in Turkish Airlines fleet. Caliskan, who pioneered the establishment of the maintenance performance and quality measurement and rating system, was appointed as the Senior Vice President of Aircraft Maintenance (ISL) in July 2020. During his presidency, he played an active role in the implementation of important projects such as shortening maintenance TATs, optimization of maintenance processes and increasing customer capacity.