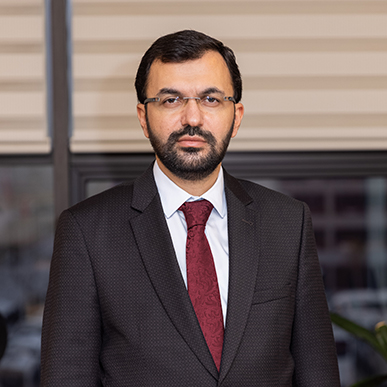 Having graduated from Istanbul Technical University Electrical and Electronics Faculty, Electrical Engineering Department in 2009, Mikail Akbulut completed Electrical Engineering Master's Program in 2011. Akbulut started working at Turkish Technic as an Avionics Maintenance Engineer for the Aircraft Maintenance Directorate in 2010 and pioneered the acceleration of aircraft maintenance processes and cabin modifications during his career.

Mikail Akbulut, who is also a member of the board of directors of Cornea Aero Systems, an affiliate of Turkish Technic, is from Bayburt, and he is married with two children.