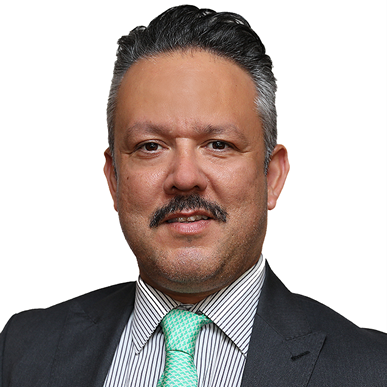 Mithat Gorkem AKSOY
Member of the Board

Captain Mithat Gorkem Aksoy was born on June 6th, 1977 in Antalya. He started his flight training in 1996 and graduated from Turkish Aeronautical Association in 1998 and worked until 2001. In 2001, he started flying at private airlines. After serving in couple of private airlines, he started Turkish Airlines in 2007. He flew different types of aircraft such as G4, G550, B737 and A330- A340. In 2016, he was promoted as SVP, General Aviation VIP Fleet Operations. He is currently serving as captain pilot at Turkish Airlines.

He can speak English very well.