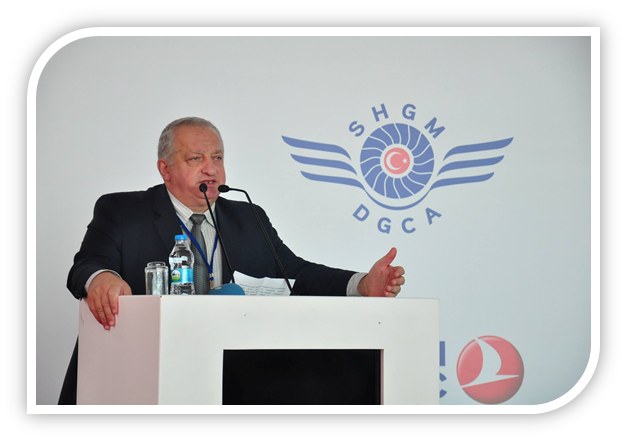 Turkish Technic Inc. informed about its ‘Production Organization Approvals’ from Turkish DGCA and European Aviation Safety Agency (EASA) at “Istanbul Airshow”, the most important civil aviation fair in its region held for the 10th time but this year with the name of “Istanbul Airshow aviation industry supply chain platform” for the first time.

Aviation industry, as one of the most important sectors to reshape the future continues its development at full speed. Turkey’s flag carrier Turkish Airlines and its prominent subsidiary in its region Turkish Technic Inc. take firm steps forward for greater goals by improving themselves constantly.

Besides increasing its maintenance and repair capabilities, Turkish Technic Inc. also focuses on R&D, Design and Manufacturing to differentiate itself from its competitors and to be one of the leading actors in global aviation industry in the near future. 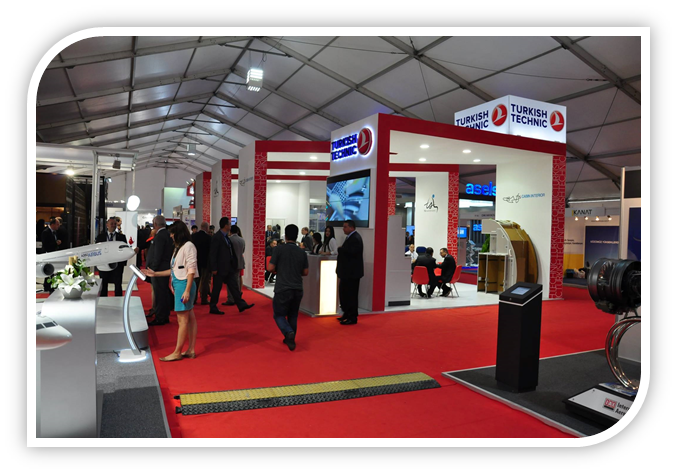 Ahmet Karaman, CEO of Turkish Technic Inc., said “It is our observation that the countries with advanced aviation industry also have a better economic stance. We have a strong belief that the path for Turkey's target as being listed one of the top 10 great economies as part of its national vision for the year 2023 lies with the penetration through the areas with high added value such as aerospace industry. Turkish Technic Inc. made the first production attempts via its joint ventures Turkish Cabin Interior (TCI) and Turkish Seats Industries (TSI) incorporated in 2011. Today, Turkish Technic Inc. is capable of designing and manufacturing galleys and aircraft seats.” He also remarked that, “The main obstacle to manufacture in aviation is ‘certification’. To overcome that, we have obtained the ‘Design Organization Approval Certificate’ in 2011. And in 2014, we became the first ‘DGCA-approved Production Organization’, followed our POA application to EASA which was approved in mid-September, 2014.”

Upon these authorizations, it has become possible for Turkish Technic Inc. to design, produce and certify all cabin interior parts, and secondary metallic aircraft structures.

These developments are the significant milestones to trigger the establishment and development of an ecosystem in the aviation field of Turkey. A local aviation supply chain must be established for the domestic aircraft manufacturing as part of Turkey’s national vision for the year 2023. While moving towards this target the local aviation should be able to produce a wide range of aviation products in many different areas of the industry at the same time.

Turkish Technic Inc. started its mission to develop and support domestic aviation supply chain with TUHESFO (Turkish Aviation Industry Exhibition and Forum) events between 2010 and 2012, and has taken the lead in for developing regional aviation. Turkish Technic Inc. continues its support by being one of the main sponsors of “Istanbul Airshow” which is being held for the 10th time at Istanbul Ataturk International Airport’s General Aviation Apron.

About Turkish Technic Inc.:
As an association of Turkish Airlines group companies Turkish Technic is the leading maintenance center in its region, providing technical services for Airframe, Engine, APU and components for a wide range of Airlines from Europe, Middle East, Asia, CIS and Northern Africa at its bases in Istanbul, with a highly qualified and well-trained workforce over 5,500 personnel. More information about Turkish Technic Inc. can be found on the following website;